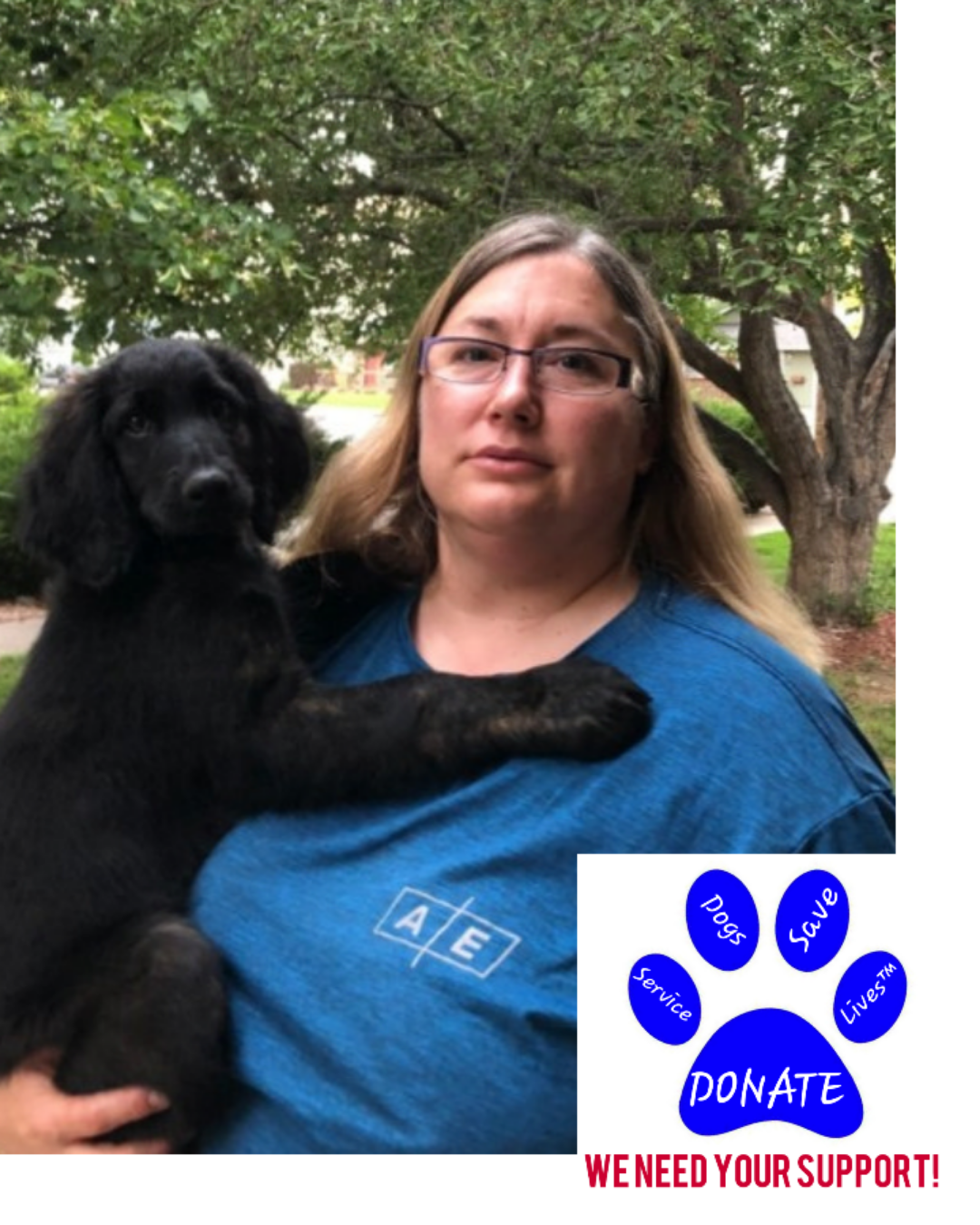 Kim is a Desert Storm/Desert Shield era vet that suffered through 18 years of undiagnosed PTSD (Post Traumatic Stress Disorder). Kim spent those lost years becoming more withdrawn and socially isolated. When she was in public, she would have anxiety attacks and angry outbursts. She was finally diagnosed with PTSD after many years of seeing different lots of doctors, psychiatrists, therapists, and counselors.

During her tour in Izmir on several occasions, she would notice red laser dots on her body while walking down the streets. She never knew if it a laser scope attached to a firearm or if someone had a laser light trying to scare her. Kim recalls thinking to herself “is today the day I get shot or die.” This created a lot of anxiety issues and hypervigilance always wondering and waiting for something bad to happen to her. Kim was also stationed at Tinker Air Force Base in Oklahoma home of the 72d Air Base Wing and Oklahoma City Air Logistics Wing where she separated with an honorable discharge.

Kim was undiagnosed with PTSD (Post Traumatic Stress Disorder) for over 18 years. When Kim talks about how this has and still does affect her she says:

“During those undiagnosed years, I started withdrawing and socially isolating, due to my depression. When I am in public or crowds I have anxiety attacks and angry outbursts. At one point, I felt the only way cope, was to drink heavily to numb my feelings. After a while, the drinking stopped working and I started having thoughts of suicide. I found myself thinking the world would be a better place without me. At the same time, I did not want to put my family through all of that pain. I was at a loss of what to do other than to isolate and withdraw from society. My anxiety and ager increased substantially in 2017 when I was diagnosed with cancer and had to have surgery to remove the cancer. If that wasn’t enough, less than nine months later I had to have a knee surgery. The anxiety and angry outbursts have gotten to the point that I have to take a family member with me when I need to go out in public places (whenever possible), because it makes me feel a little more comfortable and little less on edge. With a Service Dog I hope to be able to regain the ability to live as normal life as possible again. With my dog trained to perform the tasks I need, I will be able to regain a huge part of my life.” 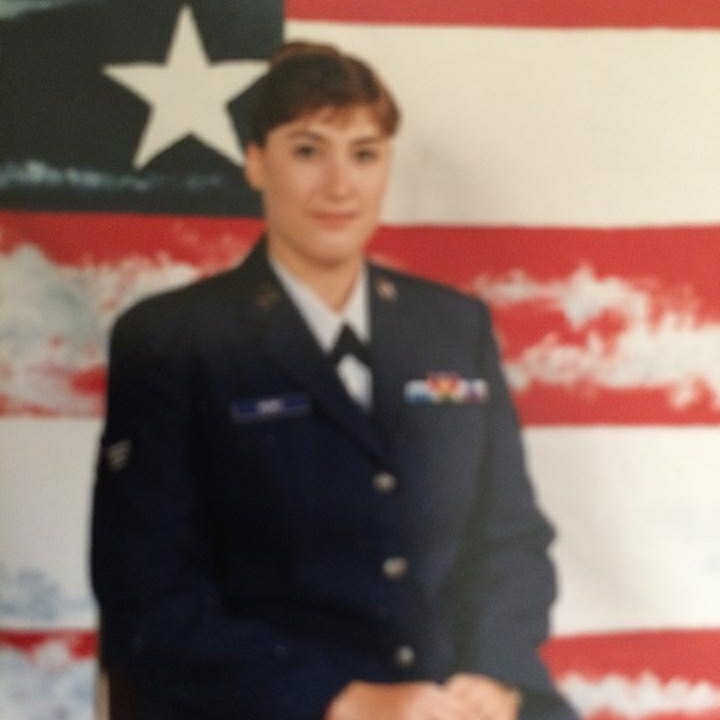 Kim has recently found a dog that fits her needs, Presley, a handsome Labradoodle puppy born May 15, 2018. He will be learning a wide variety of tasks such as Room Clearing and Detection, alert and response for Anxiety/PTSD Episodes. 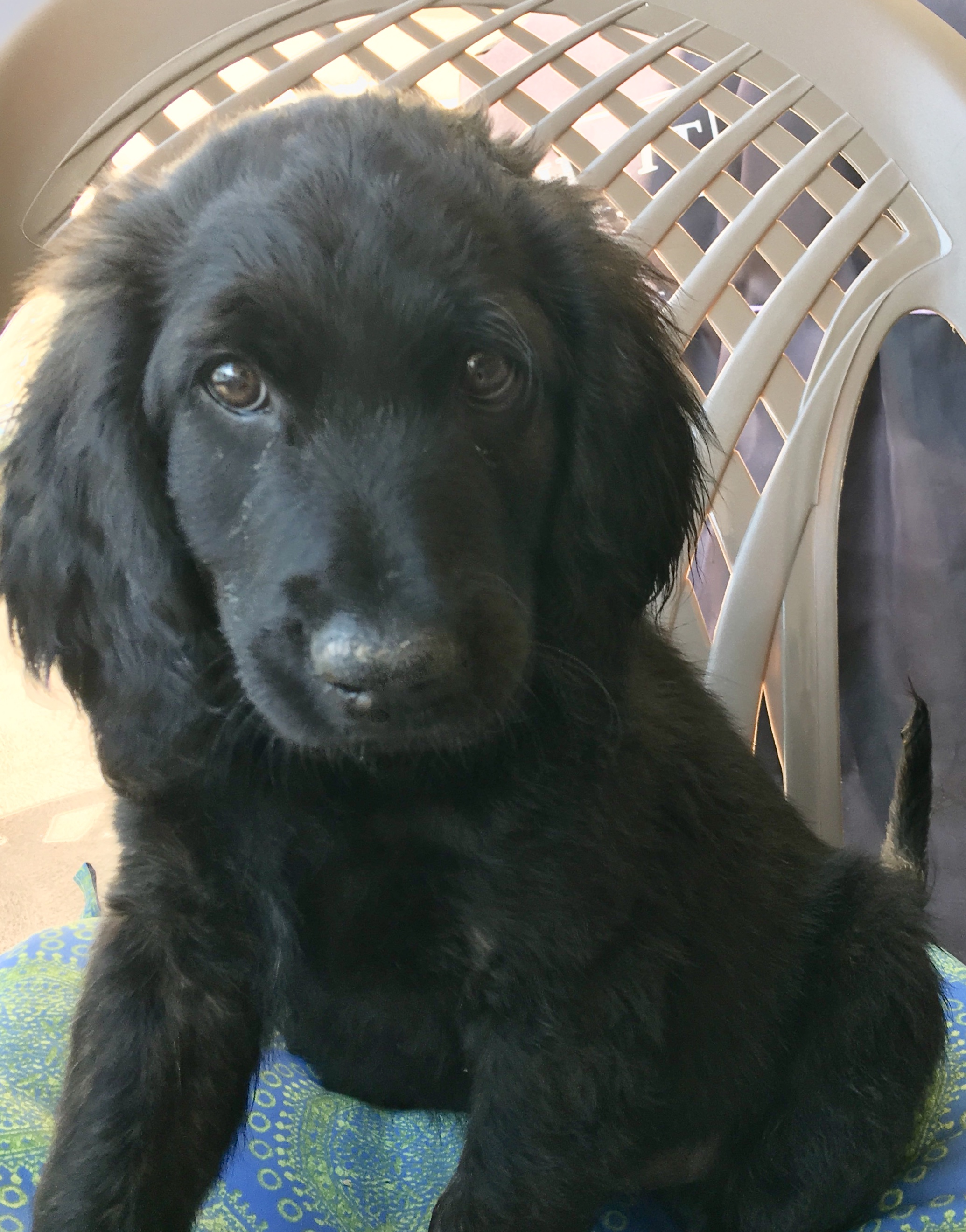