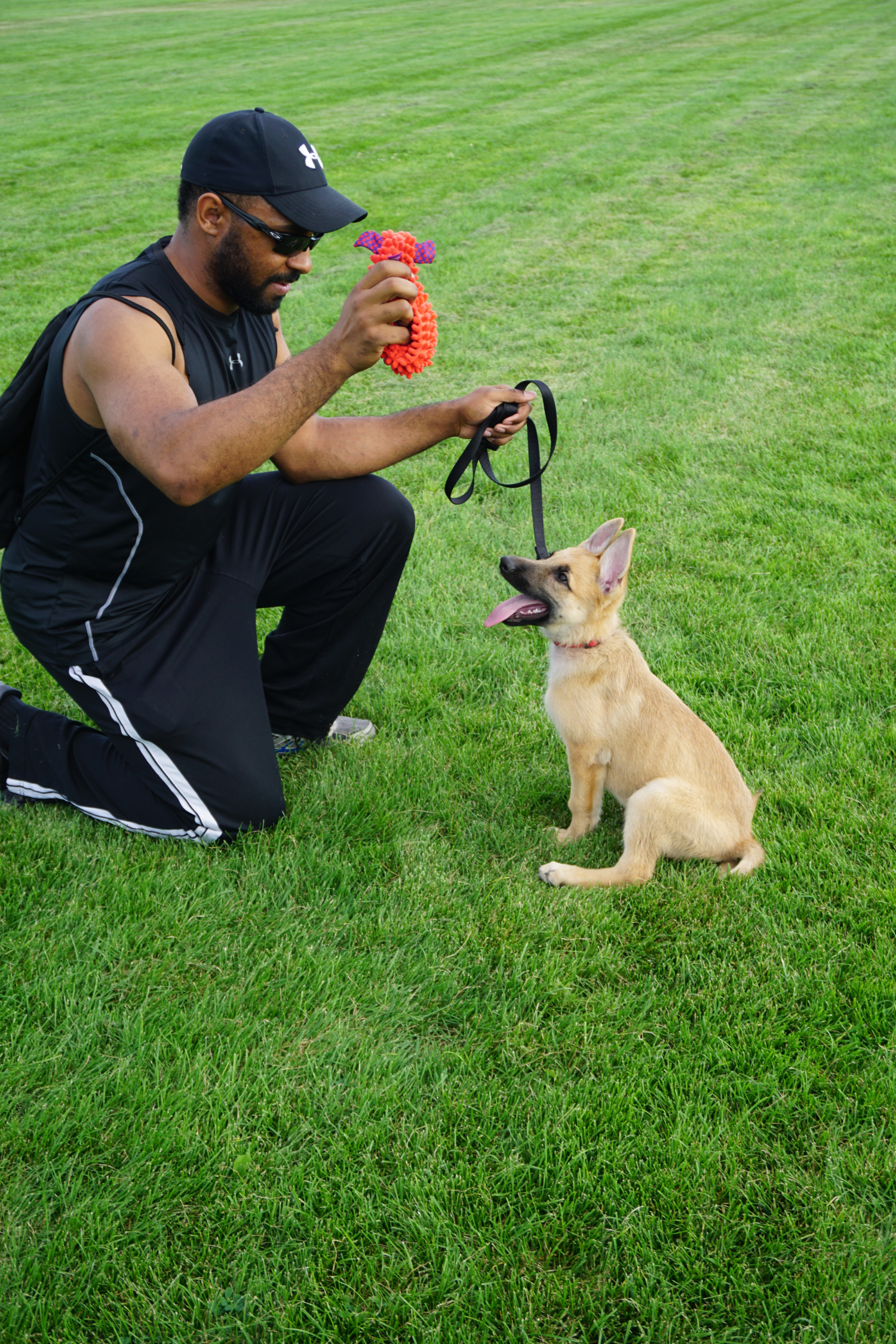 Anthony joined the US Army in 2005 as an Infantry Man out of Cleveland, Ohio. After Completing Basic Training and AIT, Anthony was assigned to the 1st Infantry Division 2BCT “Dagger Brigade”. He was assigned to Bravo Company 1-18 IN, 1st Platoon 2nd Squad as an Automatic Rifleman. The Division deployed to Iraq in September 2006, and Bravo Company was assigned to Ramadi, Iraq 1-77 AR for 15 Months. During this time his squad conducted nightly raids and daily patrols, engaging in small arms engagements and IED(improvised explosive device) detection, and security. The Brigade lost 61 soldiers in its most deadly deployment since Vietnam.

Upon returning to Germany, Anthony reenlisted and passed the promotion board. After passing the Sniper selection was assigned to the scout platoon in HHC 1-2IN as spotter. His Unit was reflagged from 1ID to 172nd Infantry Brigade and again deployed to Iraq in November 2008 for one year. During this deployment Anthony and his two-man sniper team conducted overwatch missions, unit designated marksman training, Iraqi Army hand to hand combat instruction and convoy operations with 172nd BDE and 4ID 3BCT’s 1-10 Cav. Anthony returned to Germany in November 2009, he again went to and passed the Promotion board. After being promoted to Staff Sergeant he was reassigned to Charlie Company 1-2IN as a squad leader.

During a training exercise in 2010 Anthony twisted his knee tearing his ACL. Because of this injury he was unable to deploy, the Garrison commander selected him to become the Liaison for all USAEUR soldiers forward deployed at Landstuhl Regional Medical Command in Landstuhl, Germany. As the Liaison his job was to care for all wounded soldiers, their families and maintain a HIPPA safe information exchange with the deployed units. After this assignment Anthony came down on recruiting orders in 2012, upon completion of recruiting school he was assigned to the Columbus Army recruiting command. Eventually Anthony received orders that assigned him to 1SBCT 4ID in Fort Carson, Colorado. Anthony then spent two years serving as a Platoon Sergeant in 4-9 IN, Anthony selected to be a Warrior Transition Battalion Cadre. After two years and being selected for SFC, Anthony was reassigned to 3BCT 4ID as a member of the Brigade S3 shop. 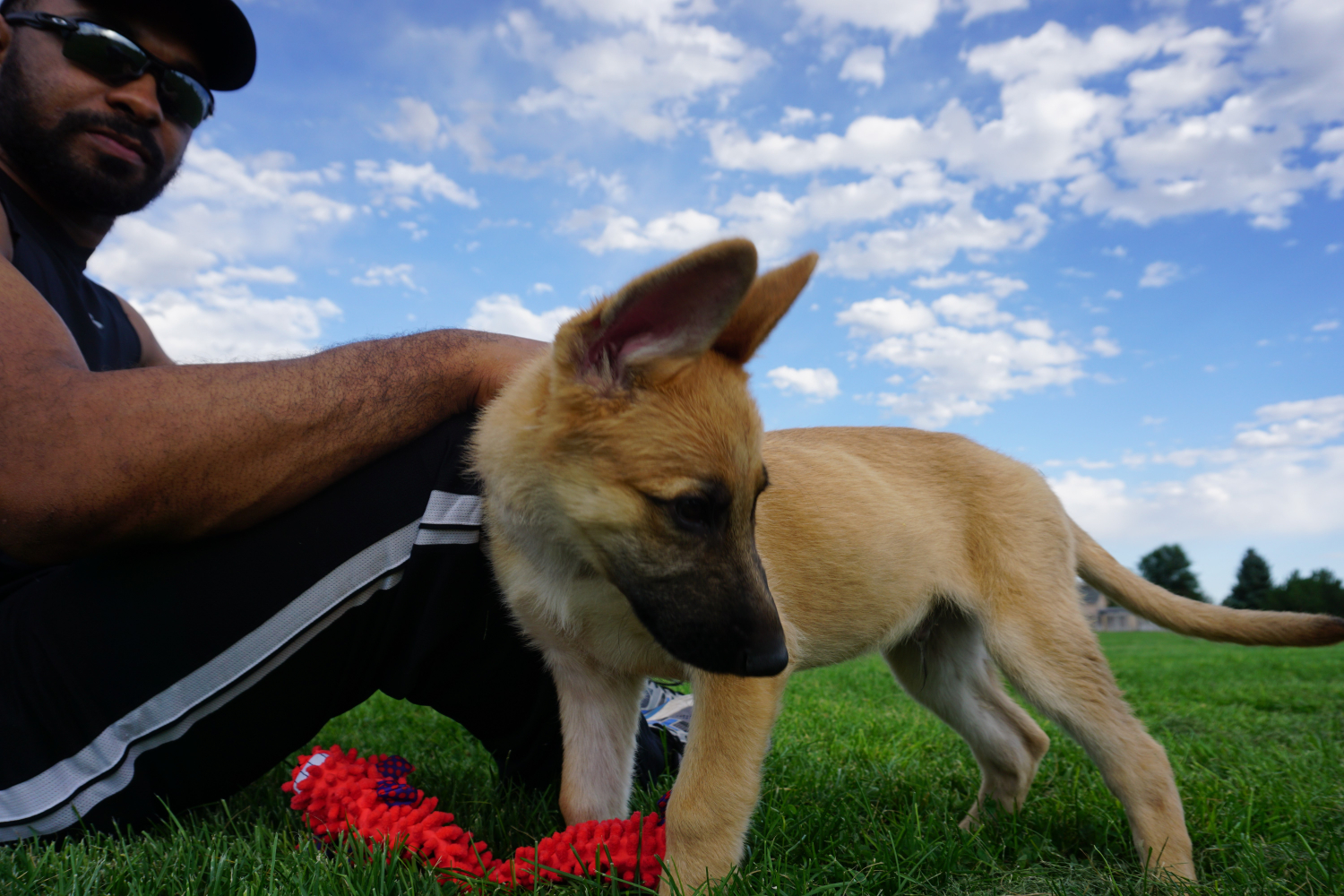 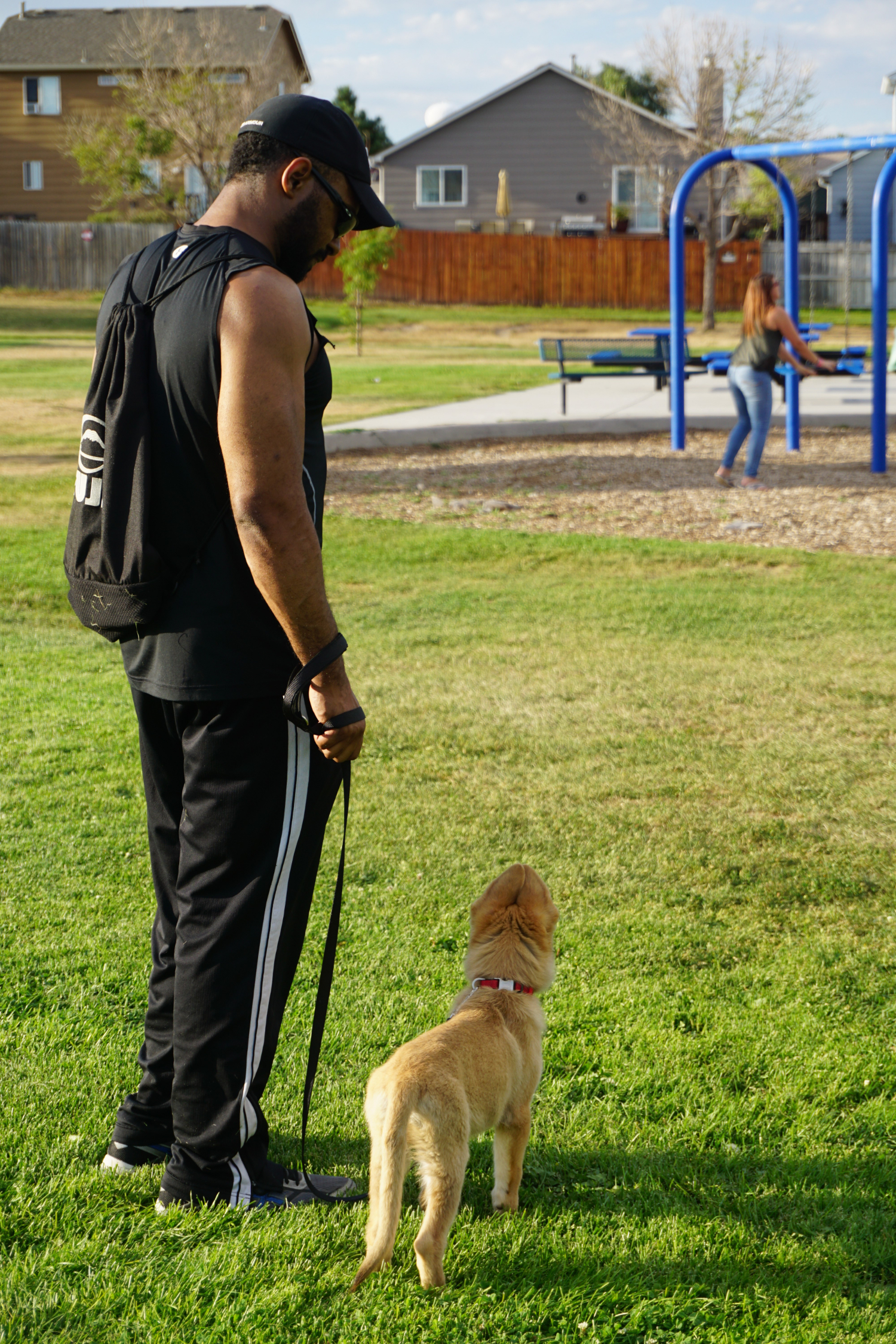 It was the injuries accrued through training that the Surgeon recommended a Medical Separation Board. the severity and damage beyond repair, Anthony , and awarded 100% Permanent Disability from the Veteran Affairs due PTSD, Physical injuries and TBI. To aid in his care, Anthony’s brother has since moved to Colorado, to assist with daily tasks. His family recently purchased Domingo a young German Shepherd puppy to help him cope with the PTSD and get him trained as dog.