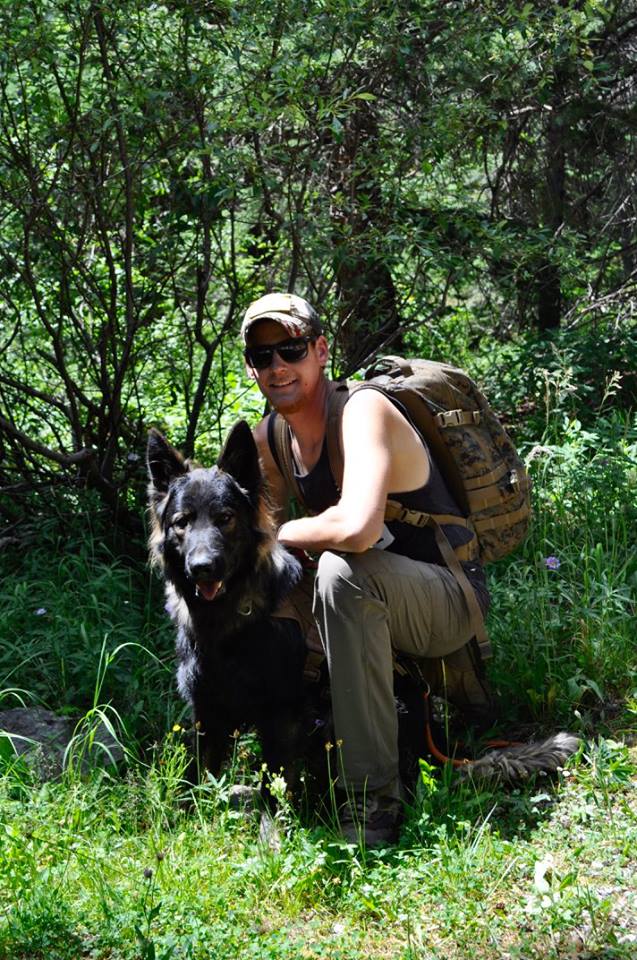 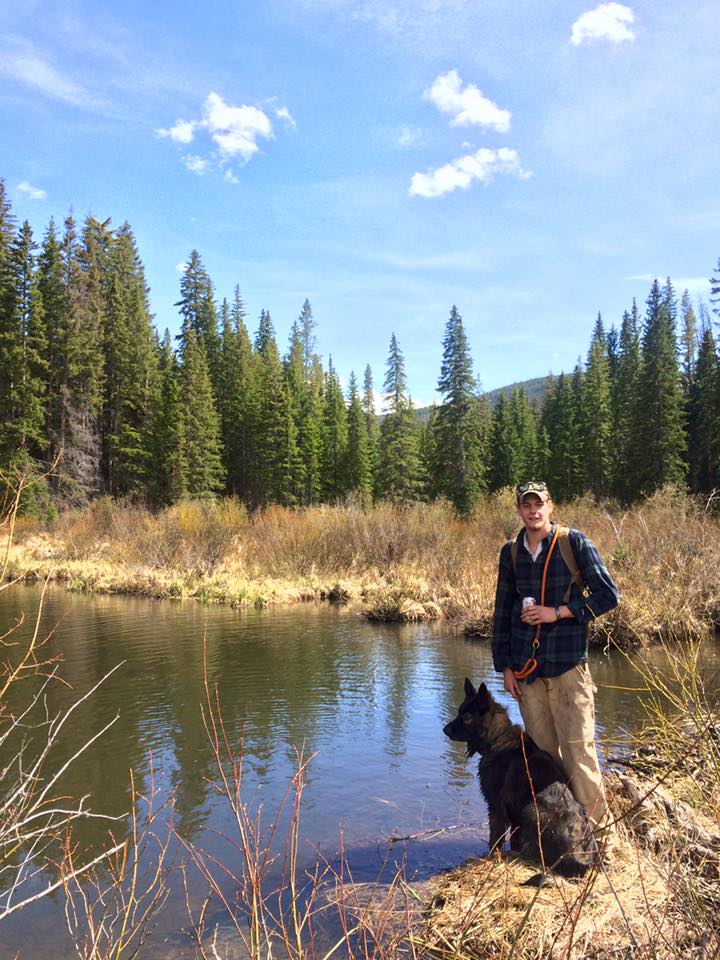 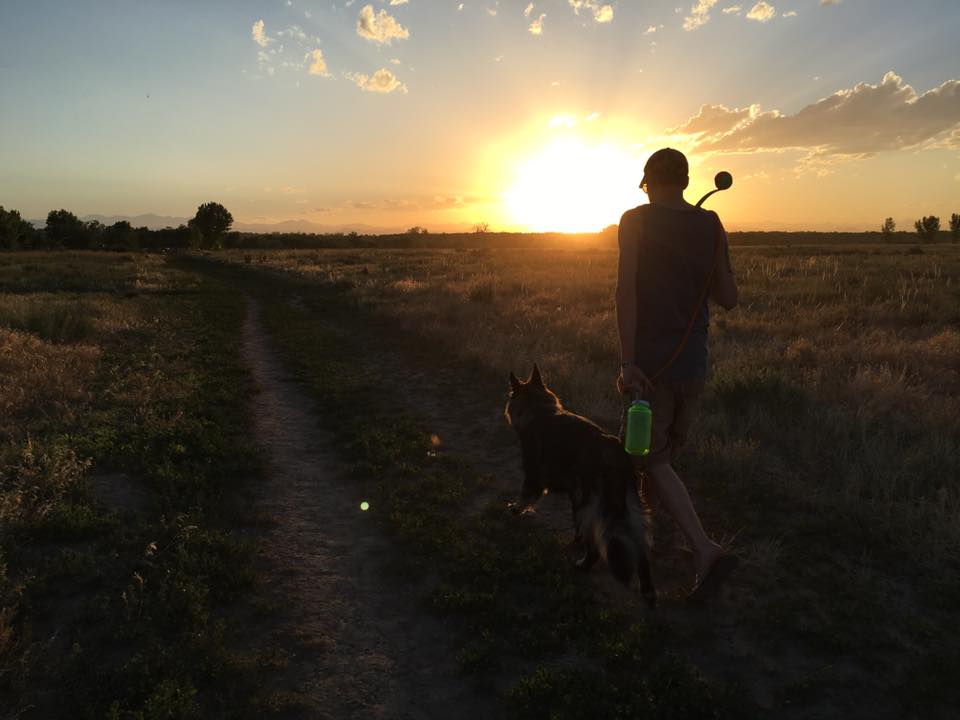 While at Camp Pendleton Nate was assigned to 7th Engineer support battalion and was deployed to Marjah, Afghanistan in the Helmand Province in 2011, from April to October. On Oct 2, 2013, Nate was honorably discharged from the Marine Corps

During his service, Nate spent 7 months with line company bravo out of 7th ESB.  “We were tasked with the vertical and horizontal improvement of battle space. Our mission involved route improvement and route denial which included searching and clearing for I.E.D.’s (improvised explosive device), weapons caches, and defensive positions.  After having many encounters with I.E.D.’s, knowing that we are constantly being watched while dealing with this scenario, and having a close friend wounded in combat by one of these devices 30 feet away from me I returned home with an extremely heightened sense of surroundings.”

After his deployment, Nate returned back to the States and tried to settle back into life. This was much more difficult than it sounds. Nate recalls, ” When I returned home this made day to day life difﬁcult. The first time I drove on a highway I could only travel at 35 MPH because I couldn’t see or processes the road ahead and wasn’t sure if it was safe to travel. Any kind of trash that was on the side of the road was a threat or possible explosive, even a marker for an explosive. Rooftops and new areas became danger areas to the point where I started to stay home and not put myself in these situations.  I also started to drink heavily to numb the feeling of ‘waiting for something to happen’. I started to live a life that was controlled by feelings and a hyper-vigilant state to where I had issues working even some of the more simple jobs in life. Crowds gave me anxiety to the point where I would start having anxiety attacks and bursts of anger or an outraged feeling. Life became limited and I felt bottled up with rage. A doctor at the VA, who had been reviewing my ﬁles from PTSD counseling, recommended a service dog as the ﬁrst line of treatment for my disabilities.”

“After I found a German Shepherd Dog that ﬁt the criteria for a service dog, I realized I could never afford a service dog.  It wasn’t until I met David Proctor with Guardian Service Dogs that I started to regain my life.”

“Having Yazhi around without any training was a major impact on my life.  When I started training out in public with David and Yazhi, I really started to realize the quality of life I had been missing, and the newfound potential I had in life with a trained service dog.”

“I never thought I would be able to go to an MLB game but Yazhi and I attended the Rockies game which I would not have been able to do without him.  Without my service dog, I would not have the quality of life that I am afforded today.” 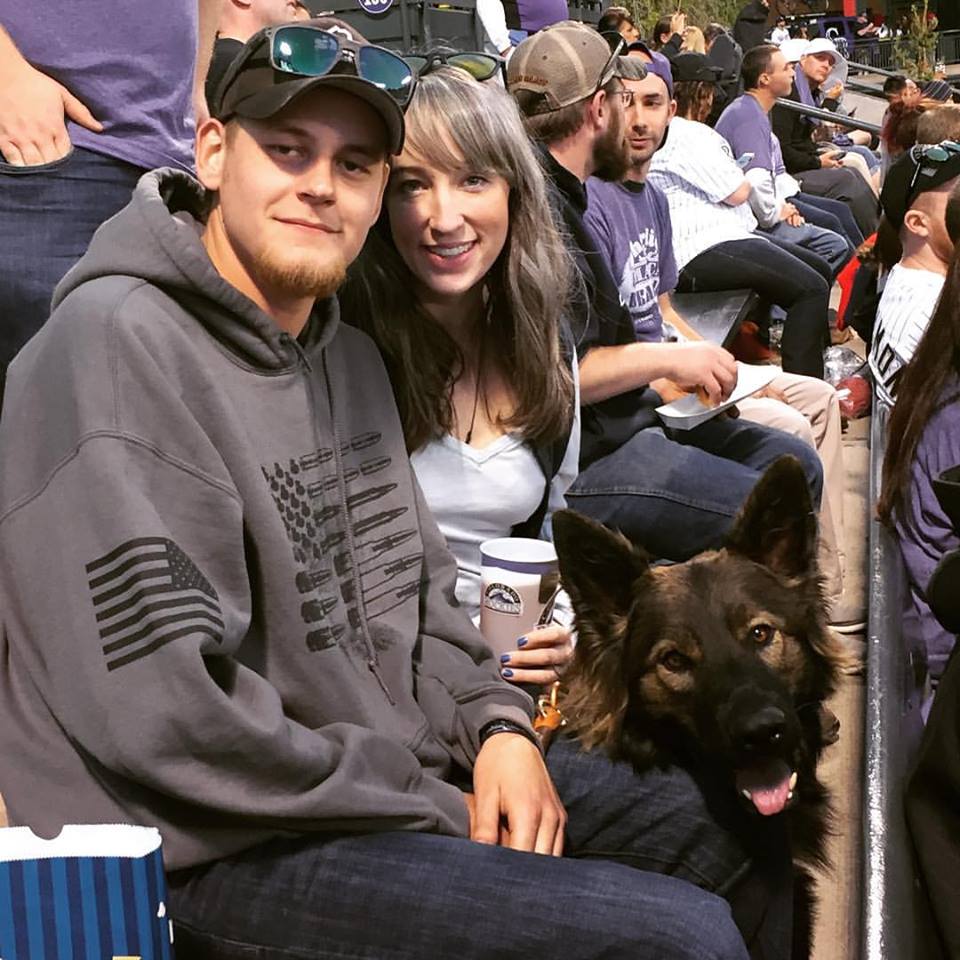