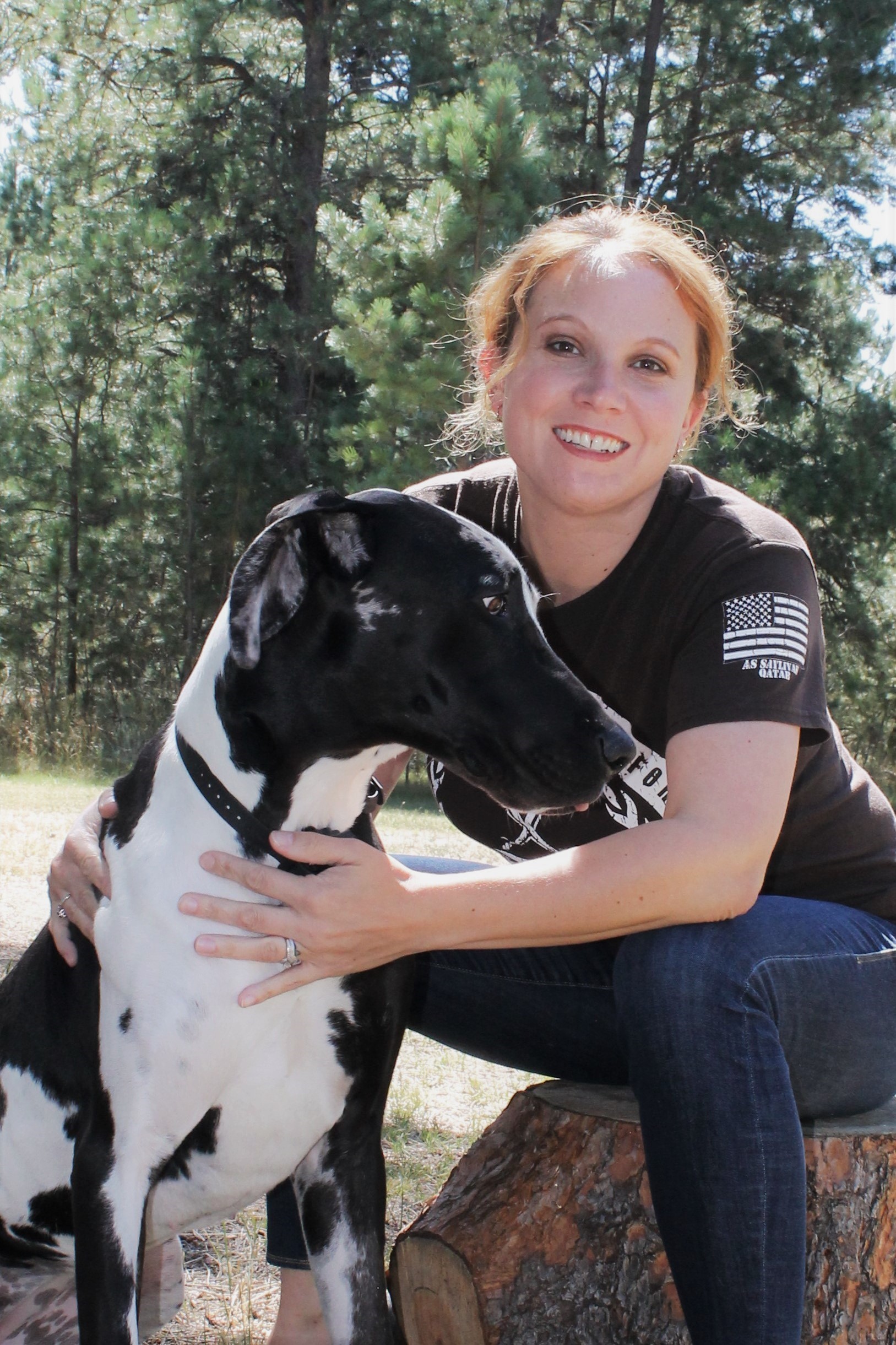 Heather signed up for the Army her senior year of high school, in 2001, immediately following the attacks of September 11th. Her older brother, Mark, had been a Ranger of 3rd Battalion out of Ft. Benning and one of the first overseas in response to the attacks. Heather wanted to be brave and follow in his footsteps. Being a female, she couldn’t exactly be a Ranger like him, so she joined the only military occupational specialty (MOS) within the Special Operations community open to women at the time –Psychological Operations. Heather became Airborne, an expert marksman, maxed the male standards on the PT test, learned to speak Arabic, and absolutely loved her job.

Heather was Honorably released from active duty to care for her twins, but in her heart and her mission was to serve her country. She could not stop thinking about her fellow soldiers. Heather followed up her Active Duty days with time in the Reserves until 2009. It was then that it became apparent that her accumulated injuries combined with PTSD were becoming debilitating.

When asked what having a service dog would mean to her she replied:

I have gone through over 10 surgical procedures, three of which were foot reconstructive surgeries requiring the support of a cane over the course of a couple years. I have endured the effects of multiple TBIs (Traumatic Brain Injuries) which have led to short-term memory loss. Not long after switching from an Army soldier to an Army contractor, I with an unusually severe case of a neurological disorder called Postural Orthostatic Tachycardia Syndrome (POTS), causing dizziness upon standing or changing posture, leading to frequent fainting, which has by convulsions, fatigue, nausea, loss of control over bodily functions and, , concussions. Then, a few years ago I began having episodes caused by Meniere’s disease, where it feels as though a flash grenade off. I become disoriented, hearing a loud ring of tinnitus, then the world tips over in an abrupt spell of extreme vertigo and I fall head-first into whatever is near.

My head and memory seem to grow hazier with every fall, fainting episode or concussion. Fear surrounding these embarrassing episodes, along with the severe social anxiety accompanying my PTSD have caused me to become a depressed a hermit, frightened to be alone, but too to be in public, until I met a not-so-little Great Dane puppy by the name of Nessie who helped me to stand…

My mother had been a champion AKC German Shepherd breeder, so based on my experience, I knew Nessie was special, but had no idea just how special she would become to me. I had just undergone hand surgery a few days prior to her joining our family and was struggling to open doors. Nessie watched me struggle a moment, ran up, hopped on the handle and the door popped open. That gave me an idea… I found a rope, and had it tied to the door handle. The next day, Nessie was biting onto the rope and pulling the door open. I was nervous about walking such a large puppy by myself, as I could not hold tightly to a leash, but Nessie seemed to form a tight bond with me from the start and never pulled away. In fact, she never seemed to have the desire to leave my side ever. I fainted once and found her lying next to me, then realized exactly how helpful her strength and height could be for my issues. In addition to that, we had taken a family trip to the ocean shortly after getting her. A storm came and a hurricane force wind tore an umbrella free from a table, hurling the pole through a fence, straight at me. Nessie, apparently having reflexes faster than a human, knocked me out of the way and a man watching exclaimed how “that dog just saved your life!”

Getting the professional help to train Nessie as a service dog would truly save my life. She can support me when the world spins and I begin to fall, prevent me from further brain damage, help me get to (or stay on) my feet, call for help when I faint or hurt myself, remind me to take my medicine when my memory fails, be a comfort or an alert to the things that cause my panic attacks, and she could even learn to recognize and warn me of an oncoming episode, so I know when to lie down. I have been to so many doctors who have all said my ailments are life-long and there is nothing to be done about them but learn to cope. Modern medicine may be incapable of helping; however, I have discovered that one joyful little puppy does have the potential to change my life.